What Luck - feature film is available on iTunes!

February 17, 2015
5 day shoot. 18 day post. My first feature film. I had this crazy idea to shoot an indie feature. I had done everything else, a feature was imminent. I had to get one out. So I called in some favors and crewed up. That was three years ago. The story of how it was made, shooting with a puppet, doing 80% myself, is a different story; here is the trailer for the film -


You can find the film in iTines, Target and Amazon. GO BUY A COPY AND TELL EVERYONE YOU KNOW TO DO THE SAME! 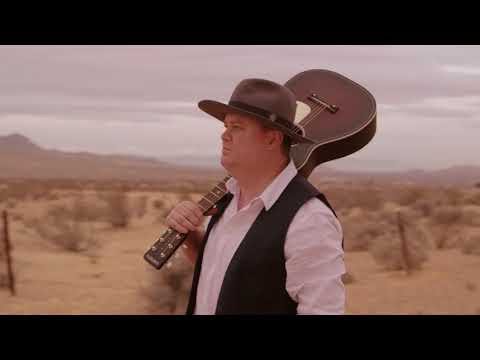 Shot before the desert rain hit. An homage to the classic Crossroads tail. 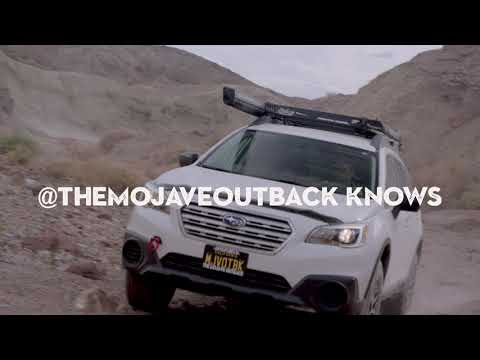 I started a desert camping blog last year that highlights places to camp and how to camp responsibly while tracking the build of my desert driving rig, a lifted Subaru Outback dubbed named The Mojave Outback. This go-anywhere adventure has been a super fun way to see parts of the deep desert I had overlooked and traverse new trails into the unknown and beyond. 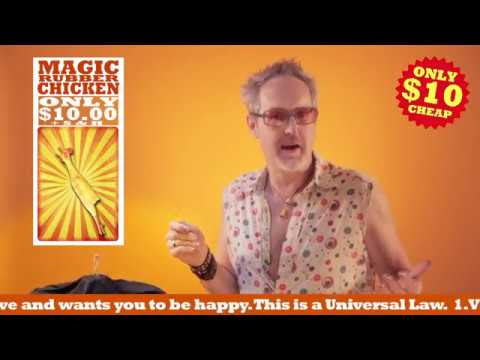 Manifest your reality. Tomas Verde inspired many people, this is his manifesto so to speak. We shot this in a few hours with my good homie Fro-Life from Rob Boss.